Although I traveled to California for work (and free time was limited), I was able to snap a few photos at both the LA Arboretum and The Huntington. Simply stunning. (Read more about my trip here.) 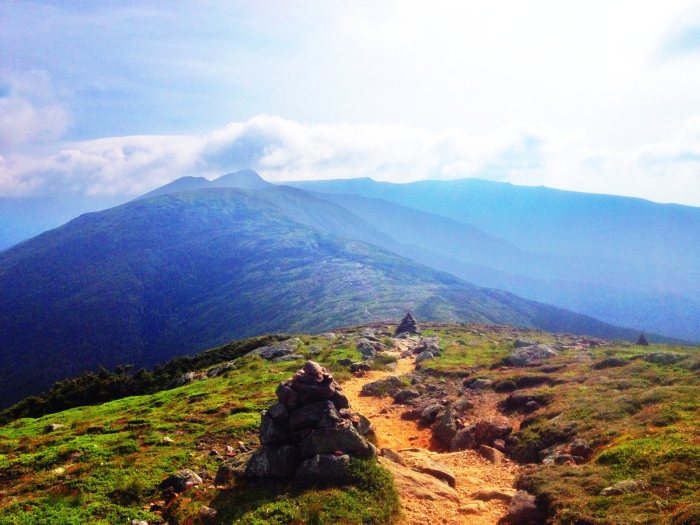 Let’s begin by acknowledging the fact that hiking 16+ miles on any given day(s), sans coffee, is a feat.

And even though I was slow as molasses (One MPH? Seriously?), and I had a mini meltdown at one point (I thought we were hiking, not rock climbing?), and it wasn’t the most relaxing vacation I’ve ever had … I’ll admit that hiking a portion of the Presidential Traverse and summiting four 4,000 foot mountains in 1.5 days is fairly satisfying.

The Presidential Range is a mountain range, located in the NH White Mountains, whose most notable summits are named for American presidents … and is rounded out by Mt. Washington, long home of the highest winds recorded on the surface of the Earth at 231 mph.

And thus, a Presidential Traverse is, quite simply, a hike that begins at one end of the range and ends at the other. And, in my opinion, it’s a bit tough.

According to the ever-wise Wikipedia:

“A Presidential Traverse does not merely require the absolute gain of some 4,500′ from starting point to the 6,288′ summit of Mt. Washington; it involves repeated gain and loss of elevation between individual summits along the way. …. A basic Presidential Traverse encompasses almost 9,000′ of combined vertical, doubled when difficult downclimbing is included. 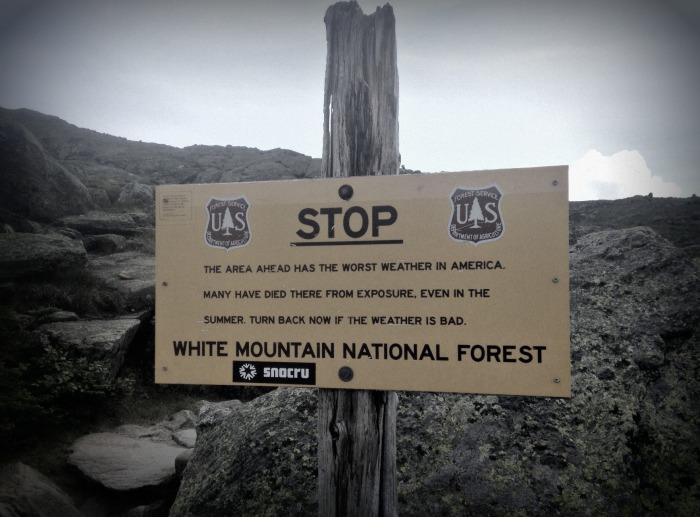 Basically, we hiked the Crawford Path (the oldest, continuously maintained, hiking path in America) from the AMC Highland Center all the way to Mt. Washington, then descended via the famous Tuckerman Ravine trail   . The total mileage was about 16 +miles. And did I mention this was all sans coffee?

Basically – We hit the peaks, slept in our tent, and enjoyed some time in the mountains. So far, 30 ain’t so bad. 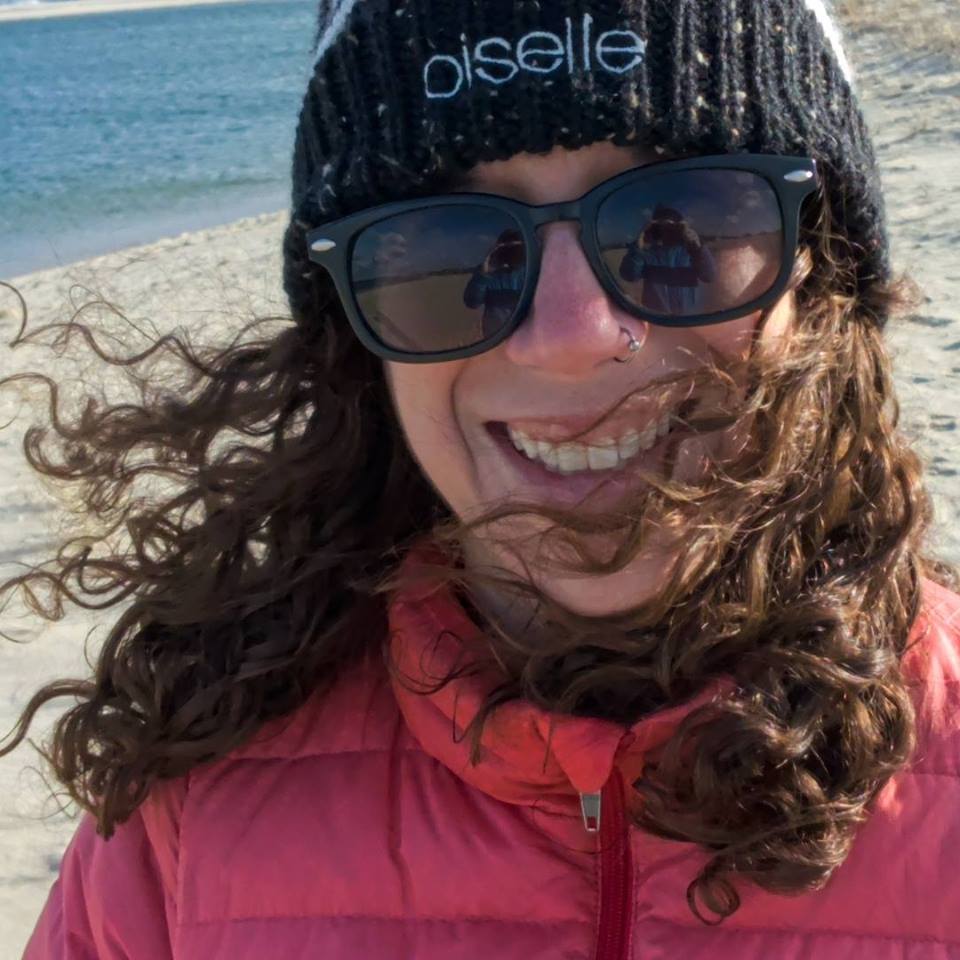